Researches at the University of Carolina have published data that shows one in six college students misuse ADHD/ADD medications by using them un-prescribed or with off-prescription use.

In the United States, ADD/ADHD medications Ritalin and Adderall are Schedule II controlled substances, the same schedule as Cocaine and Methamphetamines. This un-prescribed use is opening up the students to considerable legal risks.

Similarly in Australia, Ritalin and Dexedrine are found under Schedule 8 alongside Cocaine and Amphetamines as controlled drugs in the Poisons Standard 2015. 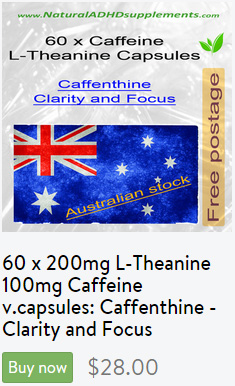 Travel Blog—Embracing life, one country at a time

Happiness by Choices, Not by Chance

This blog is created to diagnose and come up with a solution for people with psychological disorders.